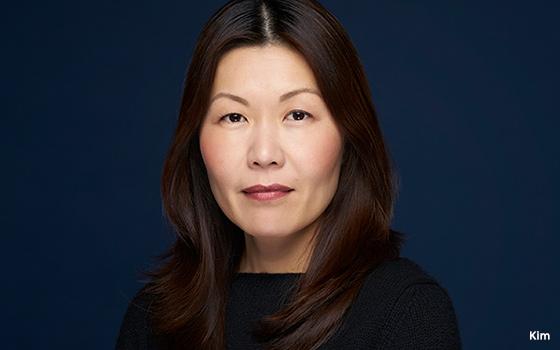 VaynerMedia has a new Los Angeles office lead—JuHee Kim, who’s been appointed managing director of the office, a new role at the agency.

Kim was most recently executive vice president of media. Now she will oversee all operations and is specifically tasked with growing the office. She reports to agency CEO and co-founder Gary Vaynerchuk.

Kim is credited with reeling in new accounts such as Lyft and Mint Mobile and also delivering promising new talent to the agency.

Kim joined the LA operation in early 2018. Previously she was senior vice president/On Air and Affiliate Marketing at Fox Broadcasting.