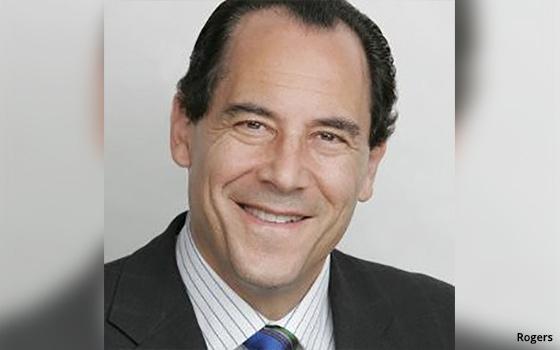 The company claims to be the “the world’s first integrated news, gaming, sports, and esports platform.”

“All the pieces of news, sports and esports under one roof in a company is in some ways an antidote to the negative effectsthat all the entertainment streaming wars are going to create in the media industry," Rogers tells Television News Daily.

Rogers was the first president of NBC Cable, overseeing the creation of NBCU networks’ CNBC and MSNBC.

The deal comes as the pay TV industry continues to see lower revenues, as the “bottom falls out of the subscribers' fees which supports news and sports.” The latter is what remains of live TV, says Rogers.

The companies look to combine their assets toward this effort -- one that includes a streaming esports OTT platform. “It so hard to reach that young male audience. Some of which you can reach by [traditional TV] sports, but otherwise is unreachable,” he says.

WinView also owns patents that go beyond its current business, extending to sports gambling, which is seeing rapid growth.

“Sports betting will be significant, but you won't touch anywhere near as many people as with the opportunity of social games of skill that are cash generating,” says Rogers.

Frankly Media is a content management system for TV news operations -- local TV news stations, as well as CNN and Vice Media -- when it comes to extending news content on mobile, digital, on-demand and connected TV platforms. Frankly also manages advertising for some of this content.

Rogers will be the executive chairman of the new company, Engine Media (which stands for Esports, News, Gaming, Interactive Network, Enterprises).

Darren Cox, CEO of Torque Esports, will become co-CEO, and Lou Schwartz, CEO of Frankly Media, will be co-CEO.

With major changes coming to the TV landscape, Rogers says, there are many media companies in need of new business growth when it comes to live TV content. “The industry has to look for alternative revenues sources to support live television... There is awful lot of talk about the streaming services. The flip of that is how fast does the core business degenerate.”