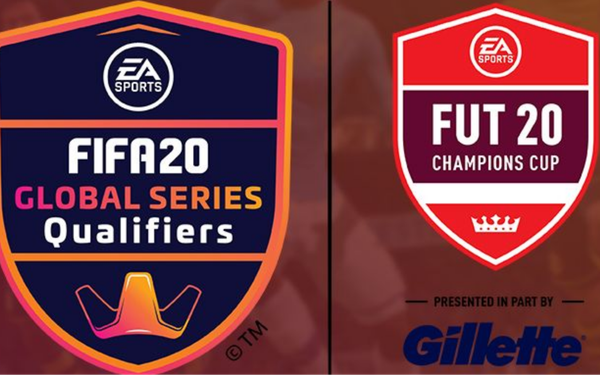 Gillette will be a sponsor of Electronic Arts FIFA 20 Global Series beginning with live matches from Bucharest, going on now through Nov. 24.

The Procter & Gamble-owned Gillette has had a longtime  presence on major league football, baseball, soccer and other sports telecasts and even has the naming rights to the stadium where the NFL’s New England Patriots play.

Through the Global Series, more than $3 million in prize money will be awarded. In total the tournament stretches through nine months. Day One started on Nov. 19.

Gillette will activate its sponsorship through segments on Twitch and YouTube called “Precision Play of the Day, Presented by Gillette.” It will also show on-stream commercials, live on-air promotions, and eventually  “branded content,” the company said.

The blade company will also be the presenting sponsor for the EA Sports FIFA 20 Global Series Xbox playoff next June 26.

“Gillette is a brand synonymous with its connection to the biggest sports in the world,” said Brent Koning, FIFA Competitive Gaming Commissioner. In  a statement, he said the sponsorship proves the “worldwide power of this esport.”