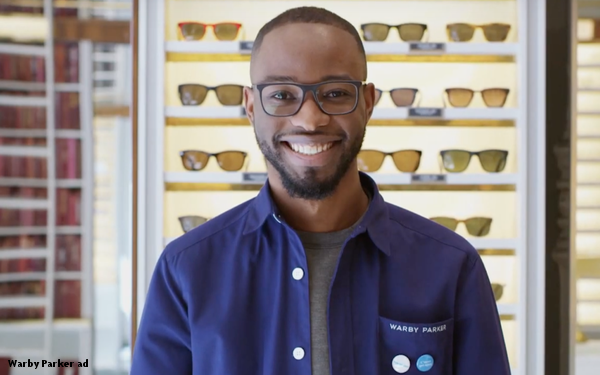 Part of the fun of covering D2C companies is the way they keep defying easy definitions. Sure, they love to position themselves as disruptive upstarts who live for digital. But to consumers who wander into their stores or see their ads, they look like any other brand.

Two new studies from the Interactive Advertising Bureau prove that’s very much by design. Take the way they advertise: “In terms of their media buys, these brands are spending about 60% online and 40% offline,” says Sue Hogan, IAB’s senior vice president, research and analytics. Not only is that in keeping with incumbent brands, “it’s true no matter how we cut the data, including by size or age of the company.”

And while much has been made of these companies' rush toward TV advertising, “TV is just one of the places they’re going.” Online, plans for search and display are surging, and they’re also big believers in direct mail. Even Amazon is using catalogs.

Then there’s D2C brands' growing love of brick-and-mortar locations, despite their digital origins, with 30% saying they have some physical presence, which accounts for, on average, 20% of revenue. And 29% are using pop-up formats, Hogan tells D2C FYI.

Another twist of traditionalism comes from the other survey, this one concentrating on founders of D2C brands. The big surprise there, Hogan says, is how few of them are unicorn-dreaming. Despite the high-profile acquisitions of D2C pioneers like Harry’s and Dollar Shave Club, “only 15% say that being acquired is a goal.”

The anonymous survey also finds that 90% of respondents say they are already profitable and that it took them about three years to get there.

These founders are ambitious. While 78% of sales come from customers in the U.S., 34% say international expansion is a top priority.

I guess all that speaks to how similar D2C brands are, in many ways, to every other type of company: They want to grow, and they’re using the most tried-and-true paths to get there.

But there are some major differences. For one thing, they see the competitive world differently. By a two-to-one margin, D2C companies say that ecommerce giants like Amazon and Wayfair, as well as other disruptors, pose the largest threat. They’re just not that worried about incumbent brands.

But the IAB findings underscore that speed is probably the biggest advantage D2C companies have. More than three-quarters of founders say their company can go from idea to market in six months or less. And a third can do it in merely two months.

“This didn’t surprise me at all,” Hogan says. “It’s what we’re calling the ability to 'stack-your-own-supply-chain.’ Because these companies know how to rent or lease whatever they need, they can do everything faster than a traditional company. They can do it without middlemen. And they can usually do it in a way that is less expensive, all while maintaining a one-to-one relationship with consumers that incumbent brands don’t have.”