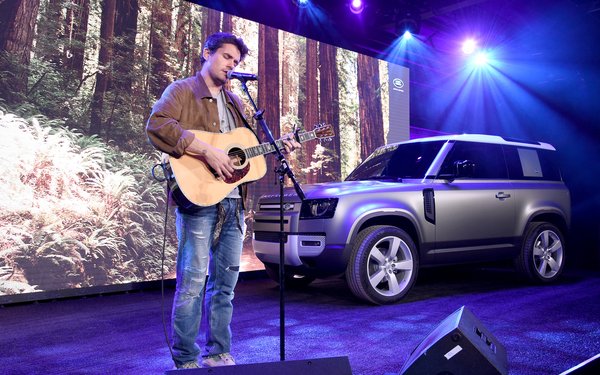 The Grammy Award-winning artist is partnering with the brand on a project that will be featured in The Atlantic.

“He often takes his Defender out to Joshua Tree,” McCullough says. “I think when things have a more natural connection, the audience can feel that and it just feels more authentic.”

The project will be a social, digital and print effort, McCullough says.

“What’s important is why the connection is there,” she says. “He’s a Defender fan and owns multiple Defenders. We try to always do things that have a genuine, deeper connection than just paying for someone to show up.”

National parks are used a lot in marketing, but this is a different approach, she says.

“I think taking it from [Mayer’s] perspective and also the relationship he already has with our brand, will put a little bit different of a spin on things,” McCullough says.