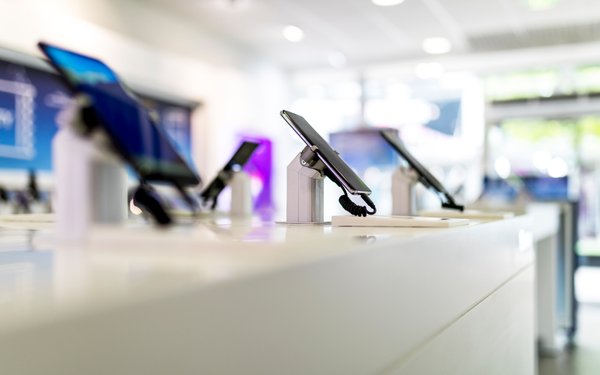 The 5G smartphones are coming.

The number of 5G smartphones shipping next year will reach 190 million devices, according to a new forecast by the International Data Corporation (IDC).

That’s far from all phones being shipped, though it’s significant that 14% of total smartphones shipping next year will be 5G. This compares to the first year of 4G phones at 1%.

Overall smartphone shipments are estimated to grow 2% to 1.4 billion devices, a big change from three straight years of market contraction.

"There is little doubt that China will quickly become the lead market in terms of 5G volume, but other important markets like the U.S., Korea, United Kingdom and Canada are all expected to help drive 2020 volume,” stated Ryan Reith, program vice president with IDC's worldwide mobile device trackers.

Pricing for 5G phones is expected to drop quickly, according to IDC.

Apple, which doesn’t yet have any 5G phones, is expected to join the 5G race around September.

Overall smartphone shipments are led by Android, with a market share of 87%, followed by Apple’s iOS at 13%.

By the end of this year, 13 million 5G subscriptions are projected, reaching 2.6 billion by the end of 2025, according to the latest Ericsson Mobility Report.

Still to be determined is whether many consumers rush to 5G phones when they become readily available or whether they wait until they need a phone replacement and then move to what eventually will become the market standard.