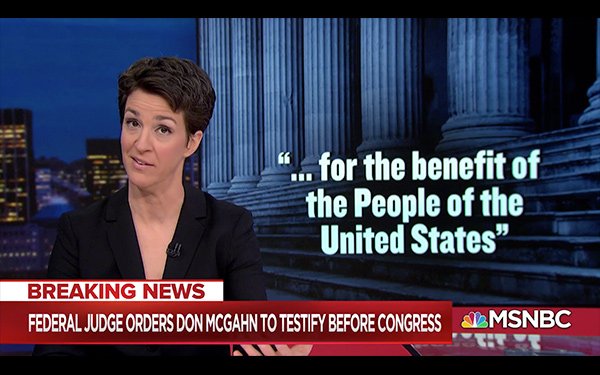 Fox News Channel boosted its prime-time viewing lead by 15% versus the same month the year before to 2.8 million prime-time viewers, while MSNBC was up 12% to 2.1 million. At the same time, CNN slipped 11% to 1.0 million viewers.

Cable TV news networks have gradually risen over the last several months following a general softening in the middle of the year after the Mueller special counsel investigation ended in March.

In terms of viewing results for November top shows, Fox News’ “Hannity” came in at 3.6 million, followed by Fox's "Tucker Carlson Tonight" at 3.4 million, MSNBC’s “The Rachel Maddow Show" at 3.2 million, Fox's "The Five" at 3.0 million and Fox's "The Ingraham Angle" at 2.8 million.