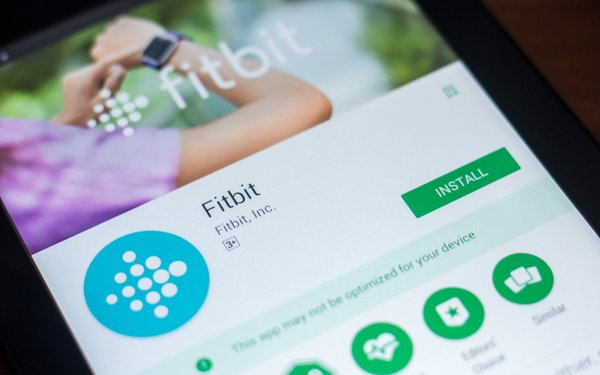 In what would be a clear sign of Facebook’s massive hardware and health-data ambitions, the social giant was reportedly interested in acquiring Fitbit.

Sources tell CNBC that Facebook bid several times for Fitbit before Google won out, and agreed to pay just over $2 billion for the wearables maker.

Ultimately, Google agreed to pay $7.35 per share for Fitbit, which bested Facebook’s best and final offer of $7.30 per share.

According to CNBC’s sources, Facebook is the so-named “Party A” mentioned in a recent filing with the SEC.

The filing in question notes that Fitbit CEO James Park had dinner with “the chief executive officer of Party A” -- i.e., Mark Zuckerberg -- to “discuss generally” the wearables technology landscape, this past summer.

Yet, it wasn’t until October that Facebook made its fated move on Fitbit.

Google’s acquisition of Fitbit isn’t expected to close until next year.

When it does, Google will become the proud owner of Fitbit’s brand of fitness-focused wearables, its approximately 28 million active users, and a mountain of health data.

Since being founded about 12 years ago, Fitbit estimates it has sold over 100 million devices.

A slim majority (56%) of U.S. adults already own a wearable gadget, while another 13% plan to purchase one within the next year, according to research conducted by The Manifest.

Worldwide, consumers will spend $52 billion on wearable next year, which will represent a 27% increase, year-over-year, according to a recent forecast from Gartner.
facebook, google, search, wearable technology
Next story loading