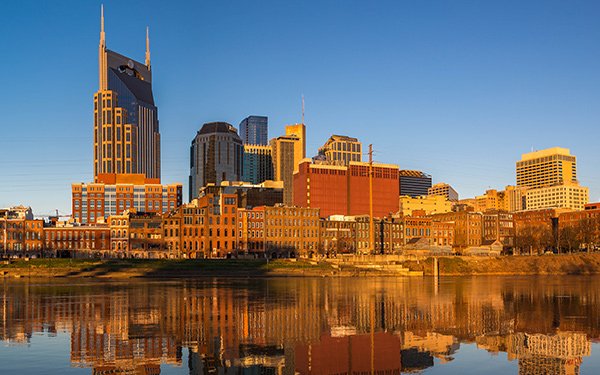 iHeartMedia’s digital division is slated to open a second iHeartRadio headquarters in Nashville during the first quarter of 2020, the company reports.

While the number of staffers expected to be hired as part of the expansion has yet to be announced, iHeartRadio is looking for engineers, data scientists and product developers as it expands offerings to listeners and advertisers.

Darren Davis, president of iHeartRadio, stated Nashville’s technology ecosystem and rich history in music made it "the perfect location for us to extend our digital leadership for our second iHeartRadio digital headquarters.”

The Nashville team will work the company’s teams in New York, San Antonio and Silicon Valley.

Bob Pittman, Chairman-CEO of iHeartMedia, Inc., noted the new Nashville location will give the company access to the “city’s diverse pool of high tech and creative, ambitious talent” as it “cultivate(s) even more innovation and drive(s) further listener growth and revenue opportunities to our advertisers.”