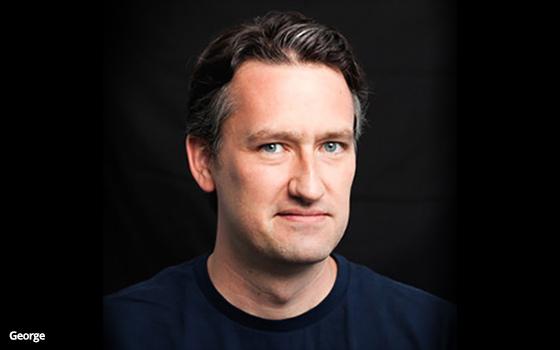 Patrick George has decided to ends his run as editor-in-chief of car-focused site Jalopnik.

“This decision was entirely mine, and though it was an incredibly difficult one to make, I'm leaving for a new opportunity I'm very excited about,” George tweeted last week.

Jalopnik is one of the former Gawker Media brands, which became part of Gizmodo Media Group when it was purchased by Univision.

Univision sold GMG to private-equity firm Great Hill Partners in April, and the company was rebranded to G/O Media.

In January, George heads to The Drive Media, which publishes The Drive, an auto review, news and tech blog. He will become editorial director.

“Very excited to work with the legendary [Mike Spinelli, The Drive’s executive producer] and crew to oversee news and audience development across this growing network of publications,” George tweeted.