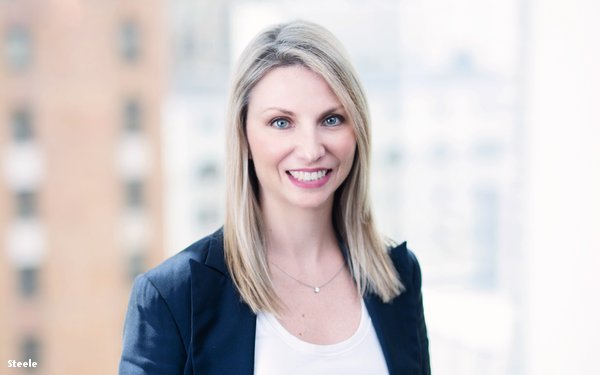 Carat USA has promoted Angela Steele to CEO, effective in January. She has served as Chief Strategy Officer at the Dentsu Aegis media agency for two years.

Steele succeeds Michael Epstein, who was elevated to global CEO of the agency earlier this year.

Steele, a 20-plus year industry veteran, joined Carat from parent Dentsu Aegis, where she had been global product lead on the General Motors account. In that role, she integrated the network’s capabilities to serve GM across 50 markets globally for eight flagship brands.