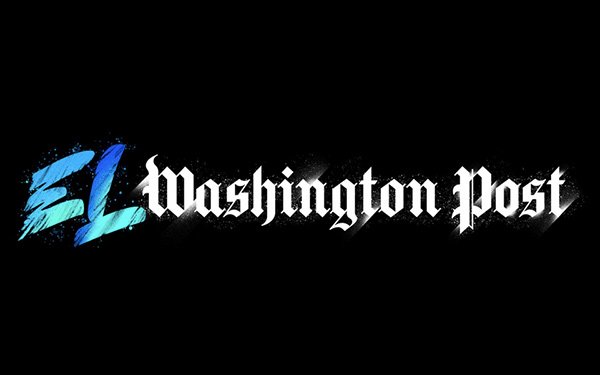 Hosted by Emmy-Award winning journalist Juan Carlos Iragorri and co-hosts Dori Toribio, a broadcast journalist who covered the D.C. area since 2010, and radio journalist Jorge Espinosa, the podcast offers insight into three or four of the most important global news stories.

Each episode runs 20 minutes and will feature Washington Post reporters and contributors, in addition to interviews with people in the news.

“We aim to leave listeners feeling more informed and enlightened about both the stories at the top of the headlines and those that are under the radar,” Iragorri stated.

Earlier this year, the Post launched “Post Opinion,” a regular online section of original and translated Spanish-language op-eds with commentary and analysis from writers in Latin America, Spain and the U.S.

“El Washington Post” builds on the outlet’s efforts to connect with a Spanish-speaking audience.