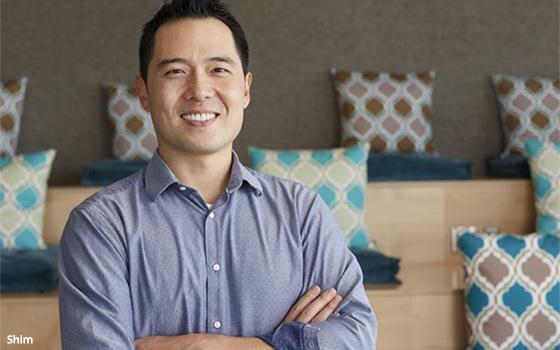 For the quarter ended October 31, the business-communication platform reported total revenue was $168.7 million, which represented an increase of 60%, year-over-year.

Allen Shim, CFO at Slack, said the rise was driven by what he described as a “strong growth upmarket.” That helped the company end the last quarter with 821 paying customers with greater than $100,000 in annual recurring revenue, which was up 67%, year-over-year.

For Shim, this suggests large enterprises are increasingly choosing Slack as their primary collaboration platform. In total, Slack ended the quarter with approximately 105,000 paying customers, which is up 30%, year-over-year.

The growth comes amid aggressive efforts by Microsoft and Facebook to be used in the workplace communication space. Earlier this year, Facebook reported its Workplace service had roughly 2 million playing customers.

Separately, Microsoft Teams now boasts more 20 million daily active users, the software giant recently announced. That was up by more than 50% since the summer, when it was revealed the communication app had amassed approximately 13 million daily users.

Microsoft Teams and Facebook’s Workplace both launched in 2016, while Slack has been around since 2013.

Trying to remain competitive, Slack released Block Kit Builder and Block Kit -- a UI tool and framework to help developers ensure their apps are running smoothly on its platform -- at the beginning of the year.