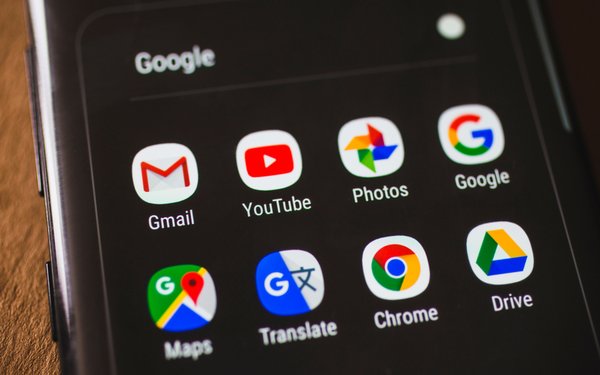 Splitting Alphabet into three companies -- Google Advertising and Other Services, Google Cloud, and YouTube -- will not result from any U.S. government mandate, but rather the need in the industry to support companies and government agencies, explains an industry analyst in a recently published research note.

Alphabet would split into three independently operating companies, each with their own CEO guiding a profit-and-loss statement, stocks, chief financial officer, human resources and more. All three already have their own headquarters and CEO. Alphabet would be dissolved.

“YouTube and Google Cloud have operated nearly independently for about five years,” with their own CEO and it’s time to break them apart, said Trip Chowdhry, managing director of equity research at Global Equities Research.

Google will include search, devices, chrome, Android, and various bets.

Chowdhry told Search Marketing Daily he came to this conclusion based on “observations and insights” from attending dozens of industry events and talking with executives.

In support of his assumption, in his research note Chowdhry points to Google’s co-founders Larry Page and Sergey Brin -- chief executive and president, respectively, of parent Alphabet -- stepping down and handing the reins to Pichai.

“It would enable each division to become laser focused as a standalone company,” Chowdhry said. “If each company acted independently if would allow Google Cloud, for example, to participate in government contract, something they do not participate in today under the Alphabet umbrella.”

Chowdhry said Google’s management has noted they would not pursue government contracts, which leads companies Amazon and Microsoft to bid among the biggest.

During the past two years Google has been criticized for being unpatriotic. It declined to bid on a $10 billion contract, Joint Enterprise Defense Infrastructure (JEDI). The contract was awarded to Microsoft, which led Amazon to protest the decision.

The JEDI contract, worth about $10 billion for up to 10 years, was awarded to Microsoft on Oct. 25.

Google’s message during the dinner was focused on getting a “bad rap,” because management wants to work with the U.S. government but its employees do not, Bloomberg reported, citing James Lewis of the Center for Strategic & International Studies and a dinner party guest.