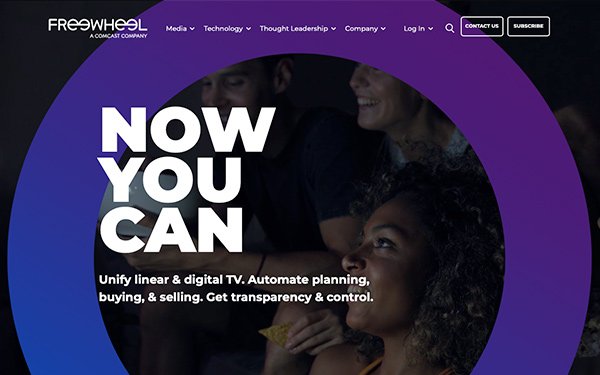 Looking at a more “holistic” approach, the companies say this will resolve challenges associated with the different technology and media management platforms that usually exist for traditional linear TV and addressable TV media campaigns.

“This has led to friction between the two advertising models –- resulting in supply and pricing conflicts, clearance issues for pre-emptible campaigns and inconsistent delivery of addressable campaigns,” according to the companies’ press release.

About 70 million out of the 120 million TV households in the U.S. have the ability to get addressable, or targeted, advertising, according to a number of estimates.
Among that 70 million, however, many have complained there is limited access to addressable TV inventory.

In 2020, VAB (formerly the Video Advertising Bureau) says, spending on addressable TV advertising is estimated to reach $3.3 billion -- up over threefold since 2016. The total TV advertising market has been estimated at $70 billion.