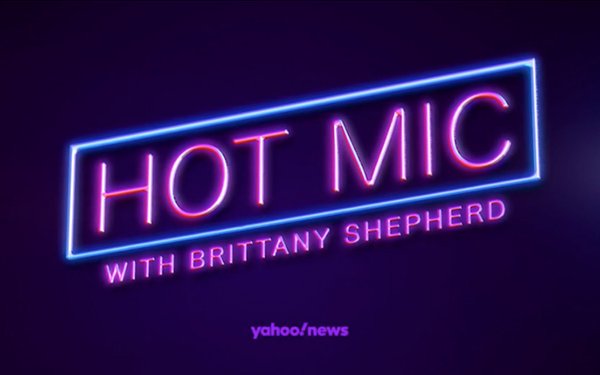 Ahead of the 2020 democratic primaries and election cycle, Yahoo News has launched a new video series that taps into the issues most important to Gen Z and millennial voters.

Those two groups will comprise 37% of the electorate in 2020, says the Pew Center.

“Hot Mic with Brittany Shepherd” features immersive interviews with 2020 candidates and other newsmakers on the road and in town halls. The show covers politics at the intersection of culture and touches on policy issues and climate change, among others.

The series’ first guest is presidential candidate Andrew Yang, who Shepherd accompanied on the road in Iowa. Yang’s interview covers the Democratic primary, identity politics and his ideal running mate.

“I would prefer to have a woman running mate because I think that organizations run better if you have strong male and female leadership at every level. The big test really is whether you have that degree of trust and comfort with someone — because they have to be your partner. You have to know there's a real chance they’ll be the next president,” Yang said during his interview.

New episodes of “Hot Mic with Brittany Shepherd” will appear in the coming months.

Earlier this summer, NowThis launched its “20 Questions for 2020” series, which featured videos with presidential hopefuls answering a series of responses aimed at young voters. The series is the first in what will be several programmatic offerings.