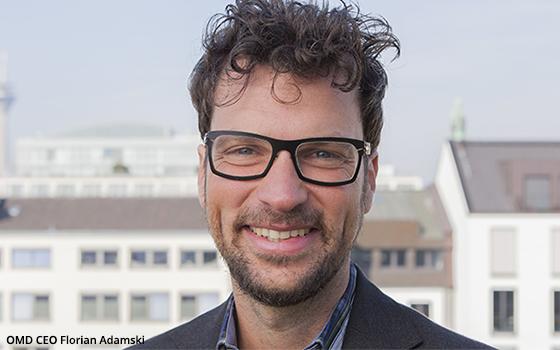 OMD will retain its crown as the top-ranked global media agency by billings in 2019, according to an analysis by agency research firm COMvergence. The Omnicom shop is also number one in the U.S., per the assessment. The figures in the report are projections for the full calendar year 2019.

By holding company, GroupM is top ranked globally, while Publicis Media is number one in the U.S.

Horizon Media was third with nearly $7.3 billion, up 10% and Publicis Groupe’s Spark Foundry was fourth with about $6 billion, down more than 1%. Rounding out the top 5 agencies in the U.S. was Mindshare with $5.4 billion, down 3%.