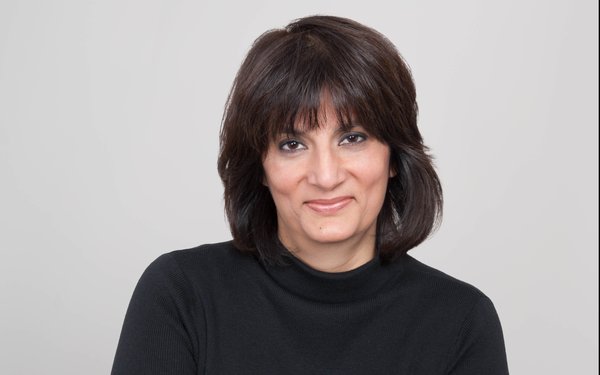 “Devika has demonstrated in her New York leadership role that she has the vision and energy to drive multiplatform growth and creativity on behalf of our mix of global, regional and local clients,” stated Harris Diamond, Chairman & CEO of McCann Worldgroup.

She’s credited with playing a key role in the launch of the award winning Fearless Girl statue that was placed on Wall Street.