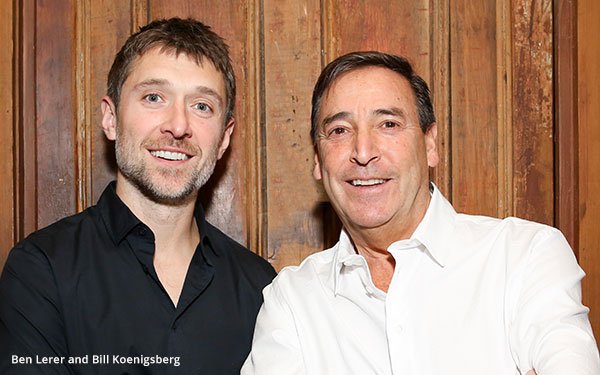 The potential behind the new company lies in maximizing the strength between Group Nine’s creative and publishing capabilities under its Brandshop division with Horizon’s consumer data and media insights.

“We believe the agility of the new model will generate much more relevant content, much more quickly at scale for brands,” explains Bill Koenigsberg, President, CEO and Founder of Horizon Media.

“When we looked at the existing landscape we saw incredible opportunity,” Koenigsberg said. “We didn’t see anyone in the market providing all the elements that clients so desperately need, so we brought it all together in designing Blue Hour Studios.”

Blue Hour Studios will launch with a staff of 27 and will be led by Sarah Bachman with headquarters at Horizon’s offices at 75 Varick Street, New York as well as an outpost in Los Angeles.

The name blue hour refers to a daily period of twilight that is often associated with creativity.

This venture marks the latest step by the independent agency to provide a more robust offering of media plus content to its client base.