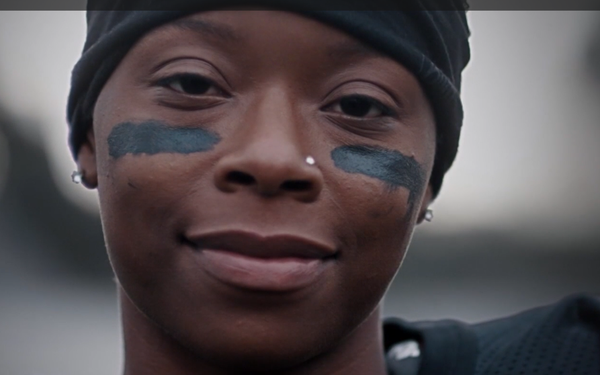 Toyota announced it will be running a 60-second spot featuring its new 2020 Highlander during Super Bowl LIV on Feb. 2.

Created by Saatchi & Saatchi, the ad marks the start of the larger  campaign for the Highlander, which will run through mid-July. The car “is currently the best-selling model in the midsize SUV segment," according to Ed Laukes, group vice president, Toyota Marketing, Toyota Motor North America.

Toyota has a long history of using the Super Bowl ad stage to launch its products, including 2012 and 2015 spots that featured Camry, and 2018 ads to launch its global effort, “Start Your Impossible,” highlighting Toyota's shift to a mobility company.