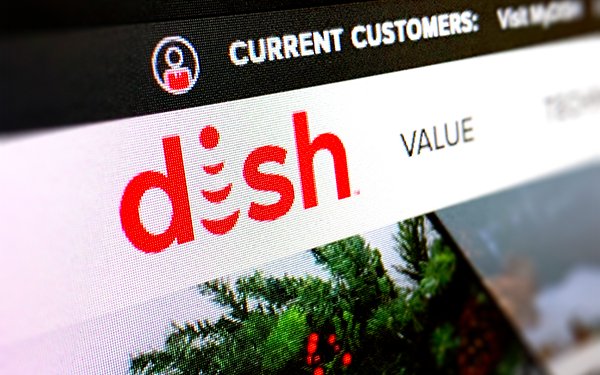 Dish Media Sales, the advertising unit of Dish Network and Sling TV, has started a new “reach” product that can extend a national linear campaign for TV marketers by identifying additional TV homes with an “addressable” TV campaign on Dish and Sling TV.

Dish believes this will help to resolve the frequency issues around national linear TV.

Dish says that one consumer-packaged goods brand it worked with used Reach Booster to extend its initial 58% reach -- of a national linear TV ad campaign on Dish and Sling TV platforms -- to 86% by expanding the campaign to include an additional 1.8 million new households across both platforms, which had not previously seen the ad, using addressable TV technology.

In another example, a luxury automaker’s initial national linear TV campaign schedule rose from 46% to 74%, adding 1.6 million new households that had not previously seen the ad with an addressable media buy.