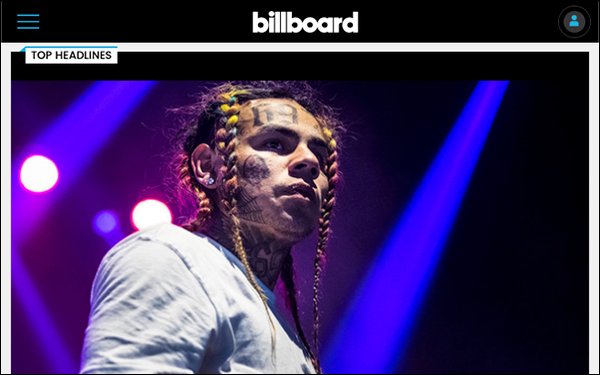 Nielsen Music — formerly Nielsen SoundScan — was created in 1991. From 1999 to 2009, Billboard and Nielsen were both owned by the Dutch media conglomerate VNU.

Nielsen Music had provided data backing music sales lists such as Billboard Hot 100, Billboard 200, Billboard Artist 100 and many other genre and airplay charts for over two decades.

Earlier this year Billboard announced plans to for a new Global 100 list to start this year, delivering worldwide streaming and digital sales numbers.

MRC Data, a new unit created with the deal, will be part of the Billboard-The Hollywood Reporter Media Group, lead by Deanna Brown, president of the group.