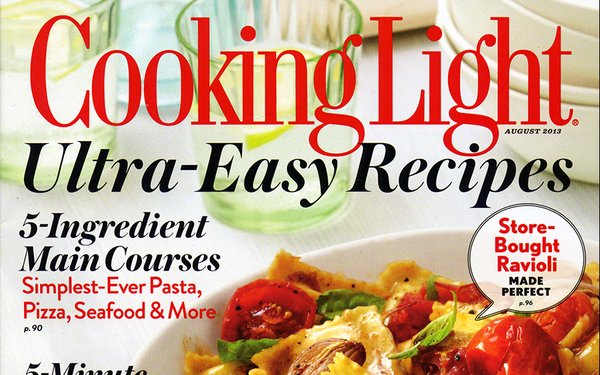 Over the past year or so, Meredith Corp has taken several of its lifestyle titles, including Coastal Living, Traditional Home and Cooking Light, exclusively to the newsstand, while shuttering the traditional subscription model.

Then, last month, the company announced Coastal Living would once again offer subscriptions to a premium quality quarterly magazine, the same one being sold at retail.

The quarterly will continue to be available on newsstands for $11.99 an issue.

Editor Anne Cane, who is based in Birmingham, Alabama, will direct the brand, which includes the print magazine, CookingLight.com and products such as the subscription-based Cooking Light Diet.

Cooking Light’s sections “Dinner Tonight” and “Good. Food. Fast.” will continue to appear in EatingWell, along with other editorial that was absorbed by the title as Cooking Light prepped to become a newsstand-only title.

"This consumer-driven model is a profitable approach that underlines the appeal and desirability of a great product and the power of print,” Doug Olson, president, Meredith Magazines.

“As we create innovative ways to connect with consumers across channels, it's exciting that the immersive experiences our print products offer continue to resonate with existing and new audiences."

Meredith title Rachael Ray Every Day will become a newsstand-only title in January. Its last issue at its current frequency of 10 times a year will end with the December issue.
food, magazines
Next story loading