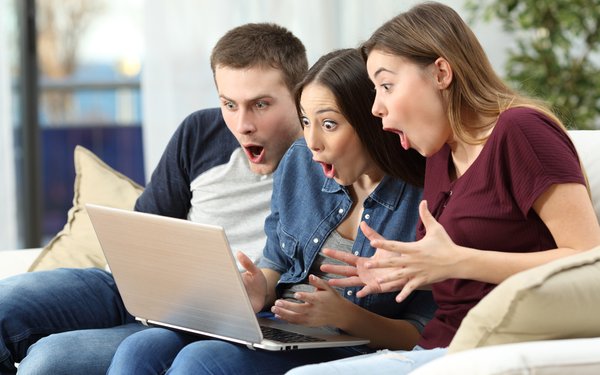 Globally, young sports TV-video watchers -- 16- to-24-year-old viewers -- favor big-action sports, and may cause a shift in how and what kinds of sports programming big TV distributors will deliver in the future, according to a new study.

One positive is new digital video services -- where Gen-Zers are at ease with new technologies, including streaming platforms.

For example, in China, 10.5% of Gen-Zers who have never watched TV content have streamed sports digitally. In the U.S. this was 8.3%, followed by the U.K. at 7.7% and Germany, at 6.7%. Gen-Zers in these countries show higher levels for sports streaming than levels for 25- to-69-year-olds.

One myth of Generation Z sports consumers is that they have a “short attention” span. But Nielsen says that considering it is this generation that spurred binge viewing, the argument falls flat.

Also, according to Nielsen’s SuperData unit, when looking at video sports gaming content, 29% of Gen-Zers watched continuously for one to two hours, and 14% watched for three to four hours at a time.