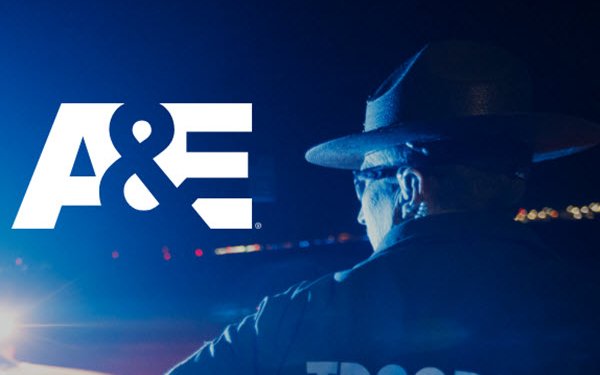 A+E Networks has partnered with Adcuratio and Dish Media to offer advertisers the ability to deliver multiple versions of national ads tailored to distinct audiences at the household level, within specific MVPDs’ footprints.

A+E’s Lifetime, History, A&E and other channels will be able to deliver the tailored ad versions to Dish satellite’s 9.5 million subscriber households.

A+E will be the first to use Adcuratio’s National Custom Messaging (NCM) platform to enable the targeted linear ad delivery. It will make some ad inventory available as of January, and expand the offerings later in the first quarter.