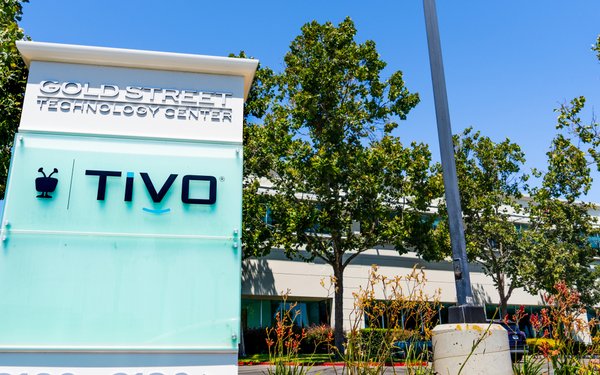 TV time-shifting technology/set-top box company Tivo is merging with Xperi Corp., a company focused on audio, imaging and computing technology products, in an all-stock deal with an enterprise value of $3 billion.

Previously, TiVo had planned to split itself into two publicly traded companies -- one for its products and another for IP businesses.

Jon Kirchner, chief executive officer of Xperi and Robert Andersen, chief financial officer Xperi, will remain as CEO and CFO, respectively, in the new company which will be called Xperi.

Products from TiVo will continue to be sold under TiVo brand name. The deal is expected to close during the second quarter of 2020.

David Shull, chief executive officer of TiVo, said in a statement that the deal will expand efforts to bring its technology into more digital devices -- a major growth issue for TiVo over the last few years.

In addition,TiVo could be making gains against Comcast Corp.

Eric Wold of B.Riley FBR recently wrote: “We continue to hold the view that incremental patent validity/infringement wins by TiVo.. will not only diminish the value of the Comcast X1 platform in the eyes of pay-TV subscribers within an increasingly competitive environment, but could move Comcast closer to a settlement/license with TiVo.”