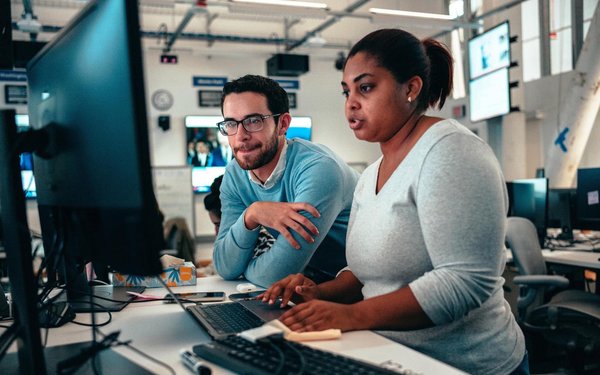 Ahead of the 2020 U.S. census, Facebook plans to ban misleading information about when and how to participate in the census, and the consequences of participating.

As part of a new census interference policy, the tech titan is also introducing a new ad policy that prohibits ads that portray census participation as useless or meaningless, or advise people not to participate in the census.

“These policies are due, in large part, to the work being done with the civil-rights community through our civil-rights audit,” Kevin Martin and Samidh Chakrabarti, vice president of U.S. public policy and director of product management at Facebook, respectively, explain in a new blog post.

For Facebook, the move also represents the culmination of a months-long collaboration with the U.S. Census Bureau and experts with diverse backgrounds to develop rules around prohibiting census interference.

For the first time, all U.S. households will be able to complete the census online next year.

Specifically, Facebook’s new census interference policy will prohibit misrepresentation of the dates, locations, times and methods for census participation. It also covers who can participate in the census, and what information and materials must be provided in order to participate.

The new policy prohibits any content stating that census participation may or will result in law-enforcement consequences, along with misrepresentation of government involvement in the census, including that an individual’s census information will be shared with another government agency.

Beginning next month, Facebook plans to enforce its new policy using a combination of technology and people. All content surfaced will be assessed by a team of reviewers who will be assisted by a consultant with census expertise.

As with voter interference, content that violates Facebook’s census interference policy will not be allowed to remain on platforms as newsworthy, even if it is posted by a politician.

Meanwhile, content that does not violate this policy, but may still be inaccurate, will be eligible for fact-checking by Facebook’s third-party partners.

If rated false, this content will be given more prominent labeling and be ranked lower in users’ News Feeds.

Additionally, Facebook intends to fight against potential misinformation by sharing accurate, nonpartisan information about how to participate in the census in consultation with the Census Bureau.
government, politics
Next story loading