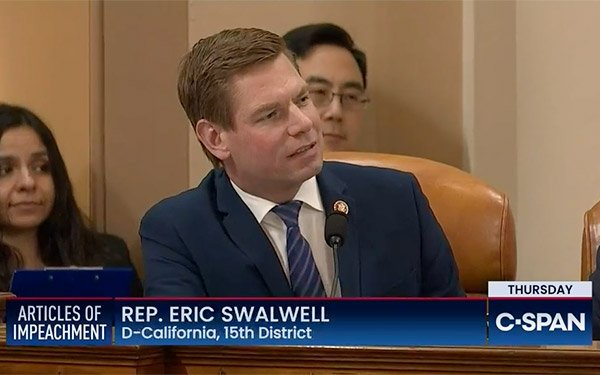 Impeachment programming pulled in a collective Nielsen-measured 12.5 million viewers for the Wednesday day-long hearings and impeachment vote -- all with substantial declines in TV advertising airings.

NBC -- the only broadcast network to air some coverage in prime during the 8 p.m. to 9 p.m. hour -- earned 4.8 million viewers for the key end-of-the day House vote. During this one hour of prime time, Fox led all networks at 5 million viewers, while MSNBC had 3.2 million and CNN had 2.8 million.