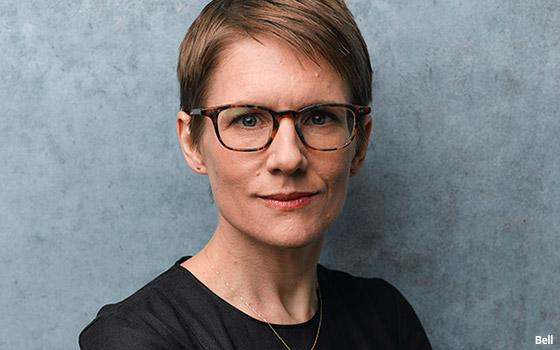 Former Barron’s EIC Katherine Bell has been tapped to lead Quartz, succeeding Kevin Delaney, who stepped down in October. Delaney is currently a senior advisor to Quartz.

In her role as EIC, Bell will head the Quartz newsroom as it deepens its coverage of the global economy. She will also focus on members, as the outlet is committed to building its membership business. In its first year, Quartz drew more than 10,000 members.

In an announcement to Quartz staff, CEO-cofounder Zach Seward wrote: “Katherine shares many important Quartz values — spirit of generosity, a love for creative journalism, and putting readers first. She is enthusiastic about what we cover and strongly committed to approaching business journalism in new ways.”

Prior to her time at Barron’s, Bell was the top digital editor at Harvard Business Review, where she worked for nearly a decade. During her tenure, she built and led a transformative digital team. At Barron’s, Bell focused on a combination of high-impact journalism and digital subscription growth.

Bell has also held editorial positions at Cook’s Illustrated and PlanetOut, among other publications.