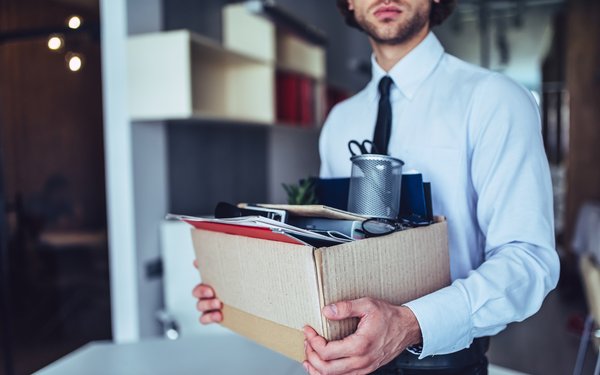 The editors at the Columbia Journalism Review are tracking how many journalists lost their jobs this year. So far, the number is over 3,100.

Verizon laid off 800 people in January, according to CJR’s list. Gannett let 400 employees go that same month; BuzzFeed laid off 200.

Vice and McClatchy fired over 200 employees each in February.

Business Insider estimated more than 7,800 media jobs have been lost this year. It arrived at that figure from tracking company and employee statements, as well as interviews and news reports.

Andrew Pantazi, a reporter at Gannett's Florida Times-Union and president of its employee union, is compiling a list of December layoffs on a Google Docs spreadsheet, Publishers Insider reported last week.

As of Friday afternoon, Pantazi had recorded over 200 total jobs (both newsroom and non-newsroom employees) were cut, across 48 titles.