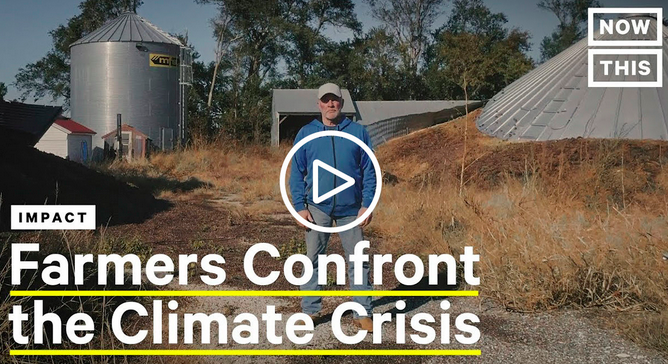 Group Nine Media’s NowThis had a big year, launching its first podcast and newsletter, as well as recording growth across its platforms.

According to NowThis, it’s the top news brand on social media and mobile, counting 2 billion views each month. The topics that most engage that audience include climate change, the impeachment and other political content, such as a clip of congresswoman Alexandria Ocasio-Cortez, which is the brand's top performing politics video.

The impeachment brought in large numbers: Seven out of 10 of the brand’s highest performing live streams focused on it. NowThis was also able to secure celebrities like Robert De Niro to deliver op-ed content about the impeachment.

The outlet’s coverage of LGBQ equality is also a top 10 performing issue among NowThis’s audience.

Despite its interest in politics, NowThis’s audience gravitated to coverage that didn’t include Donald Trump. According to the outlet, videos that did not include coverage of Trump recorded 22% more views per video on average that those that did. Notably, videos featuring Trump experienced a 40% drop-off at the point where the president was mentioned.

NowThis reports reaching at least half of Americans in their 20s and 60% of Americans between the ages of 18-35.
online publishing, online video, politics
Next story loading