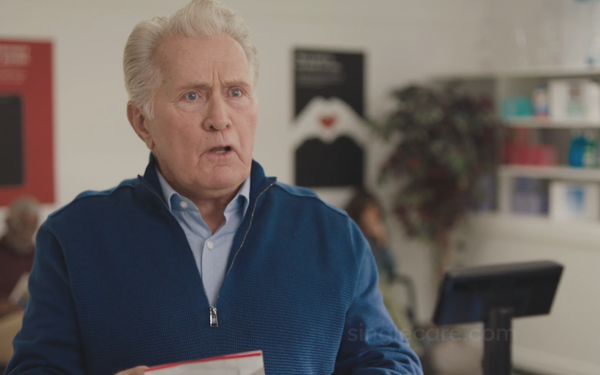 The campaign, which breaks Dec. 25, will explore the high cost of prescription medications in the United States. It includes three spots that will air on national TV and online through January.

The effort was developed by The Boathouse with media planning from Two Nil.

SingleCare has direct contracts with 35,000 pharmacies across the U.S., including CVS, Walmart and Walgreens. It is used by millions of people to save up to 80% on medications at the pharmacy counter, according to the company.

“At SingleCare, we’re using technology and data to bring transparency to an otherwise opaque industry and drive down costs for consumers on their prescription drugs,” Misra tells Marketing Daily.

“I have never advocated or promoted any product that I personally didn’t use, so when I was asked to consider a TV ad campaign for SingleCare I had my work cut out for me,” Sheen says in a release. “Statistics revealed that in most cases, SingleCare fulfills its claim of substantial price reduction on prescription meds.

"This is a cause too important to ignore, and one I will continue to support with SingleCare in their pursuit of lower prescription prices.”