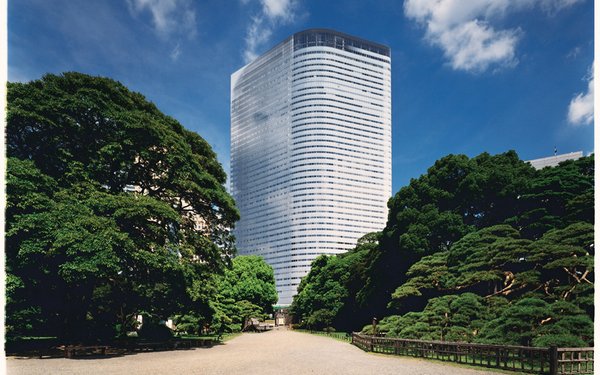 Dentsu said it is cutting 1,400 jobs in seven struggling international markets and has downgraded its revenue and earnings forecast for the full year. The Americas, currently the firm's best-performing region, is not affected by the changes.

The cost of the restructuring is placed at approximately $227 million, which will be spread over two years.

The cuts represent 11% of the jobs in the affected markets which include Australia, Brazil, China, France, Germany, Singapore and the UK.

Dentsu said the layoffs represent 3% of its total workforce.

Dentsu described the seven markets in a statement as “large, complex and challenged markets that have reported ongoing underperformance in recent quarters.”

The company said the cuts are limited to those seven markets.

Dentsu said it was cutting its revenue forecast for the year by 1.9% and its net profit by 82.7%. It’s the second downgrade this year, following revisions in August.