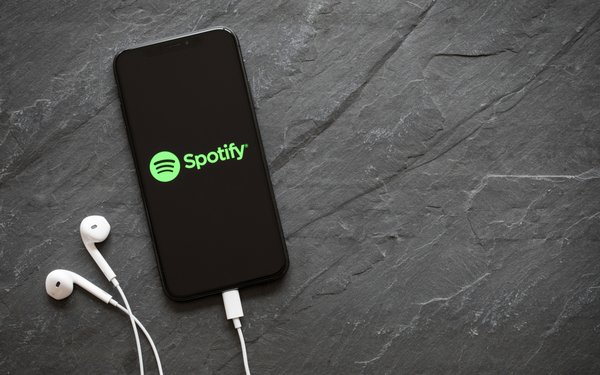 Music streamer Spotify has suspended political ads, citing an inability to "validate and review this content."

The policy begins in 2020, but only impacts the U.S., the sole market in which political ads ran. Both Bernie Sanders and the RNC have advertised on the platform, which claims 141 million users.

The suspension “will include political advertising content in our ad-supported tier and in Spotify original and exclusive podcasts,” the platform stated Friday. Ad Age first reported the news.

Several podcasts, including "The Joe Budden Podcast" and "Amy Schumer Presents" will also be affected by the decision.

Political ads cover candidates, SuperPACS, nonprofits and parties. Also any advocacy efforts for legislative or judicial outcomes are out.

The streamer has decided to perfect its tech before restarting any political ads in future. Conversely, Facebook stands by its decision not to check the political ads it runs.

Spotify isn't alone in halting political ads. Twitter made a similar call in October. “While internet advertising is incredibly powerful and very effective for commercial advertisers, that power brings significant risks to politics, where it can be used to influence votes to affect the lives of millions,” Twitter founder Jack Dorsey said at the time.

The Trade Desk, a automated platform media agencies use to purchase digital ads, prefers tech companies solve, not suspend, political ads. CEO Jeff Green called such decisions "a huge mistake" on a recent earnings call. We have a civic duty to make that process better.”