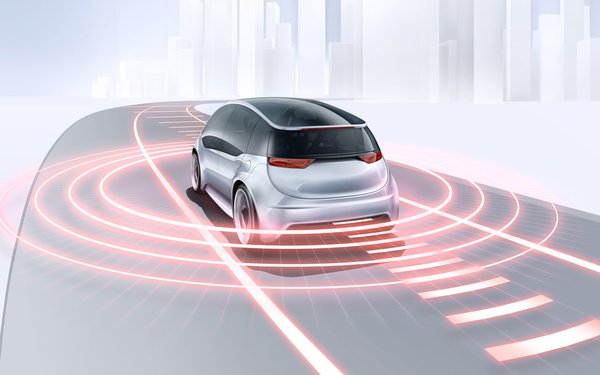 The lidar (light detection and ranging) system would be produced for automakers at scale, with expectations of lower costs for the traditionally high-priced technology.

The laser-based, distance measurement lidar would be in addition to cameras and radar, with all three technologies necessary for fully automated driving, according to Bosch.

The new sensors cover both long and close ranges, on highways and in the city.

For example, radar alone could struggle to detect a bicycle’s narrow silhouette and plastic fairings.

Lidar sends laser pulses and captures the laser light that is scattered back, calculating the distance based on the measured time it takes for the light to bounce back.

Bosch already makes camera technology that uses artificial intelligence to detect objects and categorize them into classes such as crossing vehicles, pedestrians and cyclists.

“The final price of a lidar sensor depends on several factors, such as the specific technical design and the actual quantities purchased,” a Bosch spokesperson told me. “We then weigh up all these factors to find the best combination of performance, integration into the vehicle, and of course, price. This makes it impossible to state a fixed price.”

Numerous studies show a reluctance on the part of consumers to even ride in self-driving cars, never mind own one.

The reality is that fully autonomous cars being produced at scale are far into the future.

The more logical evolution is increased car connectivity and driver assistance technology being added into new cars to help drivers rather than replace them.