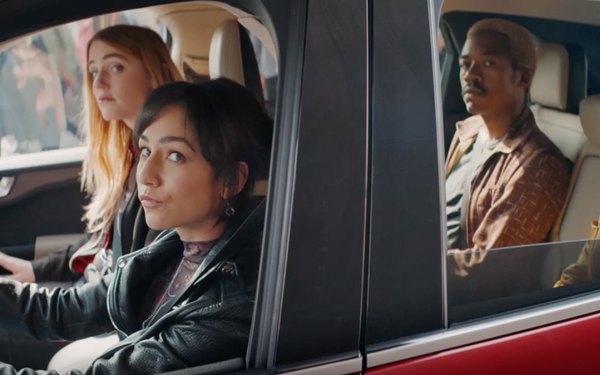 Ford Motor Co. is launching a campaign for its redesigned Escape SUV that plays up its road-handling capabilities.

“The goal now is to educate the public on how we’re delivering as promised in terms of interior volume,” says Chris Mosco, Ford Escape marketing manager, in a release.

Debuting later this month, campaigns for African-American (from Uniworld Group) and Hispanic (from Zubi) audiences “celebrate smart, powerful women while spotlighting Escape’s striking design and features that enable them to go further,” according to the automaker.

Both audiences will see themselves represented by well-known women in entertainment, sports and activism, with actress Angela Bassett lending her voice to two spots.