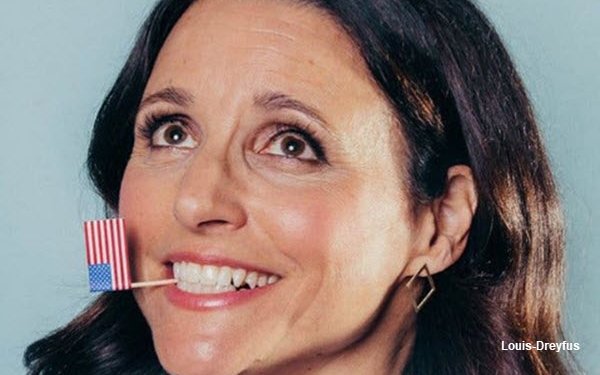 Apple has accomplished a coup, and considerably raised its industry credibility, by signing Julia Louis-Dreyfus to a multi-year deal in which she will exclusively executive-produce and star in new programming for Apple TV+.

Apple reportedly won a bidding war involving several networks, including HBO, where Louis-Dreyfus made “Veep” from 2012 through 2019.

The deal will reunite Louis-Dreyfus with former HBO CEO Richard Plepler, who signed his own production deal with Apple for TV+ earlier this month.

Louis-Dreyfus — who has won a record number of Emmys (11) for her work as an actress and producer on “Seinfeld” and “Veep” — was already in negotiations with Apple when Plepler inked his deal, but Plepler (who green-lit “Veep” at HBO) “is said to have phoned her just before hers closed,” reports The Hollywood Reporter. Plepler green-lit “Veep” at HBO.

No reports on the financial specifics about the deal have as yet been published.