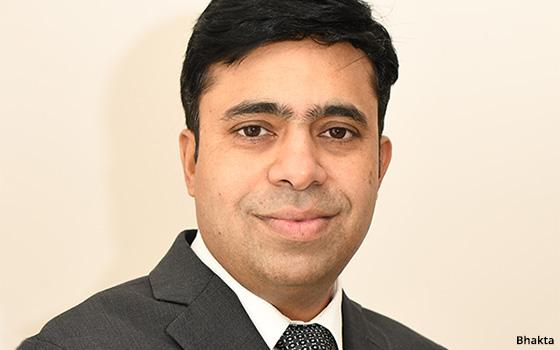 Conde Nast has tapped Sanjay Bhakta to lead innovation across services and products as its Chief Product and Technology Offices (CPTO).

Wolfgang Blau, Chief Operating Officer-President, International of Condé Nast, cited Bhakta’s “compelling blend of experience in media, publishing and data services, combined with a truly global outlook on product development and engineering.” He noted his team will be “one of the driving forces in uniting the company and helping it to achieve its goals of an enhanced focus on the consumer.”

Bhakta will report to Blau.

Bhakta stated that in his new role, he is “looking forward to helping the company leverage technology to drive new and engaging consumer product experiences.”

The hire comes as Conde Nast fills out its global operations teams. In December of last year, the company tapped Mike Goss as its new Chief Financial Officer and Dierdre Findlay to serve as Chief Marketing Officer.

A first round of unified leadership was announced in August 2019.
innovation, magazines, management
Next story loading