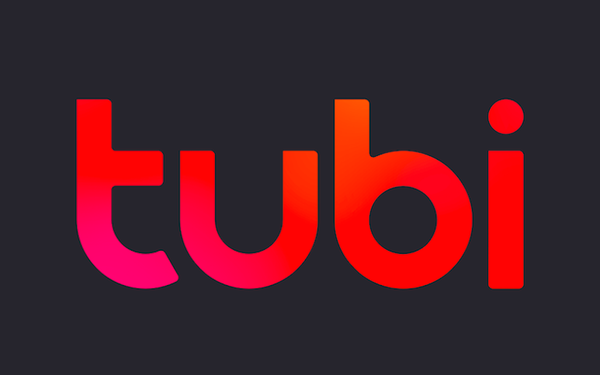 Tubi, a free ad-supported video on demand service, will enter the Mexican market this year. It has aligned itself with TV Azteca, one of the two largest producers of Spanish-language television programming in the world.

TV Azteca will handle Tubi's ad sales in Mexico. TV Azteca’s shows, such as "MasterChef" and "Lo que La Gente Cuente," will also be available to Tubi customers in Mexico.

Tubi will also be pre-loaded on Hisense TVs and its Vidaa platform as its exclusive connected TV partner in Mexico. The streamer will be featured on the Vidaa TV homepage.

Farhad Massoudi, CEO of Tubi, stated “our expansion into Latin America is just beginning." The streamer has just announced a UK launch this year. It's already available in the U.S., Canada and Australia.

Guy Edri, executive vice president, business development for Hisense’s Vidaa platform, cited Tubi's "vast library of amazing content" as a plus for customers. He also noted programs would be “completely free, which is a unique proposition not only in Mexico, but also globally.”

The streamer claims over 20,000 titles, “almost four-times the library of Netflix,” Massoudi told CES earlier this month. It runs everything from horror to reality TV to Oscar winners. Tubi has partnered with over 250 media companies.

Users streamed over 132 million hours of Tubi content in September 2019, per the company. The service is easily accessed on mobile and OTT devises, as well as www.tubi.tv.

A big attraction for advertisers is Tubi's demographics — it reaches much younger audiences, 30somethings, versus traditional TV.