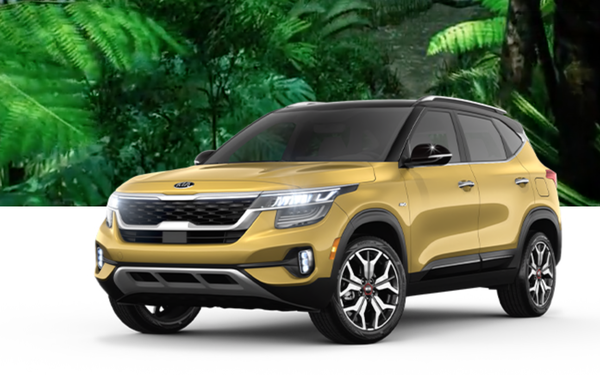 Kia Motors America will be on the Super Bowl for the 11th consecutive year and plans to use the platform “to help give back in a meaningful way,” according to the automaker.

“This year, with more than 4.2 million young people experiencing homelessness in the U.S., the car company known to ‘Give It Everything’ will use its big game advertising platform to give back in a meaningful way,” according to a statement. “For every yard gained during the game, Kia will donate $1,000 to three charity partners dedicated to ending the issue of youth homelessness and transforming the lives of young people in need: Covenant House, Positive Tomorrows and StandUp For Kids."

The “Yards Against Homelessness” spot from David & Goliath will be 60 seconds and will air in the third quarter, Marketing Daily has learned.

The automaker confirmed reports that it was filming the spot in Tulsa. Fox23 News in Tulsa reported that the shoot featured a gold-colored SUV. Kia declined to reveal the vehicle, but the automaker is currently plugging a “Starbright Yellow” Kia Seltos on its website.

The all-new vehicle arrives in dealerships in early 2020 and its tagline is “A different kind of capable.”

“Kia Seltos brings bold capability and peak style to challenge what you expect from a compact SUV,” according to the website.

Last year, the automaker featured the then-new Kia Telluride SUV in its spot, which was filmed in West Point, Georgia. It detailed “The “Great Unknowns” Scholarship, which was established to identify students who embody Kia’s spirit and help them pursue their academic goals.