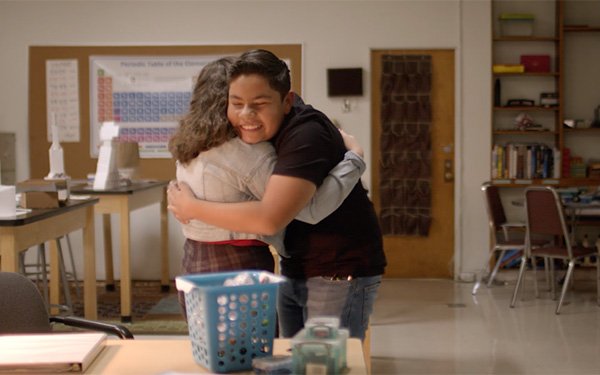 The Ad Council and agency TBD used 3D camera technology to create the latest campaign in the anti-bullying initiative Because Of You, now entering its second year.

The “Message From The Future” campaign uses 3D masks to depict friends in the future to illustrate to teens that what they do today can impact someone’s tomorrow.

To make this PSA, the TBD's team aged three teens by 15 years with live 3D masks. Although the results are slightly spooky, the overall impact helps ground the narrative about how small acts of kindness today will influence their futures. TBD also developed a behind-the-scenes clip to further explain their work.

The campaign’s media strategy remains as it did in its first year by focusing on reaching teens where they are: Instagram, Snapchat, and other social platforms through donated media.

The campaign will also appear across owned channels of the Ad Council’s various non-profit and corporate partners.