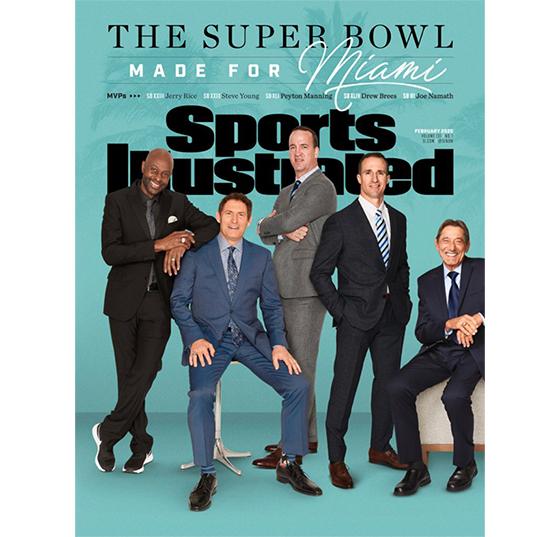 The issue is printed on larger, heavier paper stock, with perfect binding.

In addition to the new monthly issues, Sports Illustrated will publish 22 special editions.

Sports Illustrated plans to leverage its digital arm by publishing added features and videos that deepen the print experience.

In addition, Sports Illustrated announced a partnership with The Hockey News to cover hockey on a national and local level cross-platform:print, digital, video and audio.

The partnership is set to launch in the spring.

Each outlet will continue to publish their respective magazines, but will produce co-branded content on Sports Illustrated’s website that includes team sites for every NHL franchise, as well as breaking news and daily videos.

As part of the deal, The Hockey News will move its digital presence to the Maven’s platform.

Maven is home to more than 300 brands, including Maxim, Ski Magazine, Biography.com and History.com and reaches more than 100 million monthly users.

Earlier this month, Maven reported $45 million in revenues in Q4 2019.