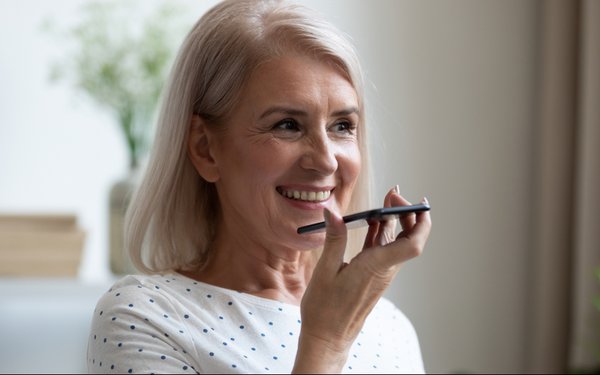 Older Americans are increasingly attracted to new technology, according to a new national AARP survey.

More than half (51%) of older Americans say they bought some type of tech product during the last year.

People aged 50 and older use wearable technology, smartphone technology and smartphones at about the same pace as younger adults, according to the study, comprising a survey of 2,600 U.S. adults weighted to reflect the demographics of Americans over 50.