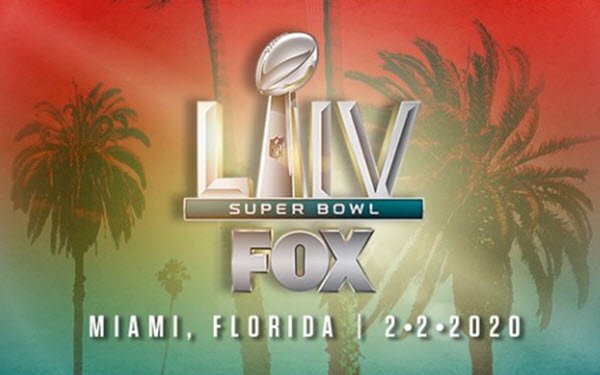 Despite its November declaration that all available Super Bowl LIV ad time had sold out, Fox News has found a way to include two more 60-second spots in the Feb. 2 game in Miami Gardens, Florida.

Fox Sports’ motivation isn’t hard to understand: 30-second ads in this year’s broadcast are commanding between about $5 million and $5.6 million.

To add spots, Fox and the National Football League agreed to create a “floating” commercial break that will appear only during a delay or other unscheduled break in the game, enabling two more 60-second ads.

Reflecting the NFL’ concerns about alienating younger viewers with too much advertising, this year’s plan called for trimming per-quarter ad breaks from five to four, to reduce the total number of breaks from 20 to 16. The total number of commercials within the fewer breaks was not reduced.

However, even with the addition of the floating break, this year’s game will have fewer interruptions than last year’s, Seth Winter, EVP of sales for Fox Sports, told Variety.

Reason: In return for the floating break, Fox Sports is cutting half of its planned in-game shout-outs to sponsors, or “billboards.”

The two new ad spots have been sold to sponsors that have been "longtime supporters of both Fox Sports and the NFL,” Winter said.

Brands have continued to seek to get in the game, or extend or add more spots to their already purchased ad time, since the sell-out was announced, according to Fox Sports. More than 28 ads will probably be “long form,” meaning 45 seconds or longer, Winter said.

In total, the game broadcast will include the equivalent of 80 30-second ads, according to Winter. There were 91 ads (including network promotions) in CBS’s broadcast of last year’s Super Bowl, and 86 in NBC’s broadcast of the 2018 game, per Kantar data cited by Variety.