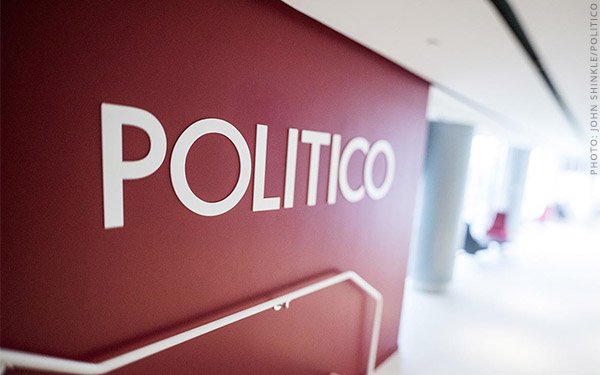 Called AgencyIQ, the new division and business line will begin by focusing on the Food and Drug Administration (FDA), which is responsible for regulating the pharmaceutical, biotechnology, medical device and in vitro diagnostic (IVD) industries.

AgencyIQ will be a subscription-based, business-to-business product. Politico has a number of premium paid offerings.

AgencyIQ is starting out with a team of more than 20 staffers, including regulatory policy analysts, technologists, product experts and reporters.

“There is a clear market need for more timely, incisive and accessible coverage of the regulatory environment,” Allbritton wrote in a memo sent to Politico staff this morning.

“Changes in regulatory requirements, stakeholders, policies and processes are adding complexity to companies’ business planning at an increasing rate," he continued.

"In observing federal regulatory agencies’ and industry’s shared efforts to shape our future business environment, Politico identified a need for improved translation and transparency between these important stakeholders.”

Allbritton said the Politico team will use a platform that allows firms to track regulatory change in real time.

The FDA reporters will be a part of the Politico healthcare team, under the leadership of Joanne Kenen. Aaron Kissel will serve as AgencyIQ’s general manager.