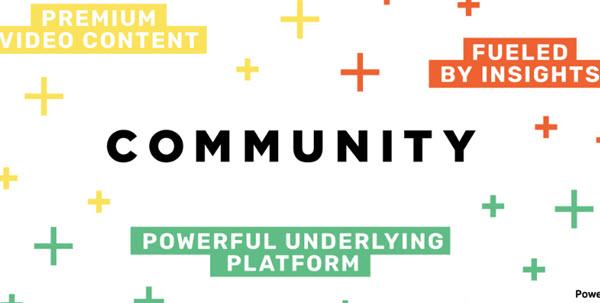 Community, which seeks to be a one-stop shop for targeted video and television ads, has the advantage of being able to harness insights from AT&T’s 170-million consumer relationships to build large numbers of audience segments, as well as AT&T’s ability to identify devices within households for targeting purposes.

Scale, through building membership, is also key to competing effectively with other cross-media targeting players including NCC Media, Comcast, OpenAP Market and the digital publisher networks of Amazon, Google, Roku, Samsung and others.

“AccuWeather reaches more than 1.5 billion people globally through our multiplatform media properties, and we partner with companies that have a similar global footprint and the expertise to help reach advertisers and brands everywhere in the world,” said Eric Danetz, the platform’s chief business officer.