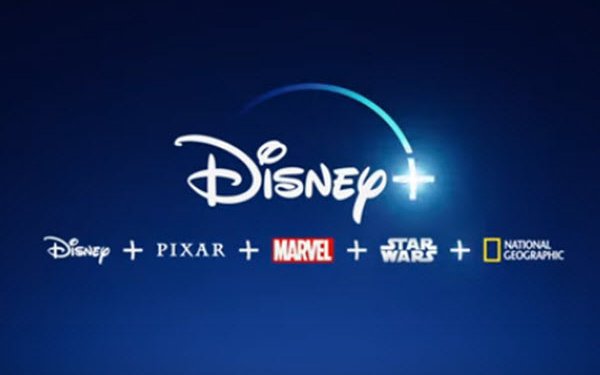 Disney+ is on the verge of signing a multi-year integration deal with European pay-TV provider Sky, reports the Telegraph.

The deal may reportedly be similar to one that Sky signed just a week ago as part of a renewal with Netflix.

The terms would let Sky fully integrate Disney+ with other programming, whereas Sky competitors such as Virgin Media and BT could only carry the Disney+ app, according to the report.

Disney+ would launch on Sky as part of its launch in the U.K., Ireland, France, Germany, Italy, Spain, Austria and Switzerland on March 24.

Under Sky U.K.’s Netflix integration deal, Sky pay-TV subscribers will continue to have access to some Netflix content via the Netflix app. In addition, subscribers to the premium Sky Q TV box will have the option of paying £5.99 per month, as an item on their Sky bill, for Netflix’s basic plan.