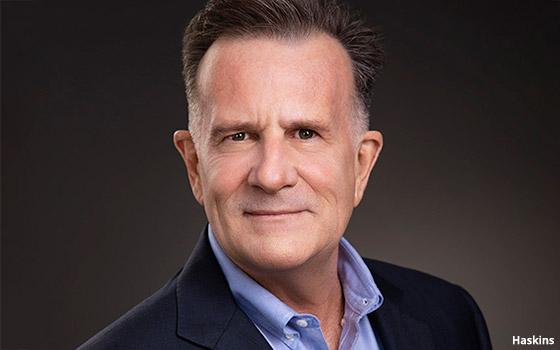 Longtime senior CW marketing executive Rick Haskins has been promoted to president of streaming/chief branding officer of the TV-based platform.

Haskins will continue to oversee all of the network’s branding, marketing and promotion efforts as well as distribution of The CW’s streaming platforms -- including its free, ad-supported streaming service of original/acquired programming, CW Seed.

Recently, Haskins led The CW in securing full in-season streaming rights to new scripted series where viewers can catch up from the beginning of the season with episodes on CWTV.com and The CW app.

In addition, Haskins has pushed efforts around The CW’s mobile and tablet app -- which featured free, "unauthenticated" full-episode streaming of the network’s prime-time programming.

During its fall premiere week for the past three years, The CW claims over 68 million downloads across all platforms with The CW app being the top download in Apple’s app store.

Before The CW, Haskins was executive vp/general manager for Lifetime Television. He also ran his own marketing consulting company, The Haskins Group, as well as holding a variety of senior TV executive positions at Walt Disney.