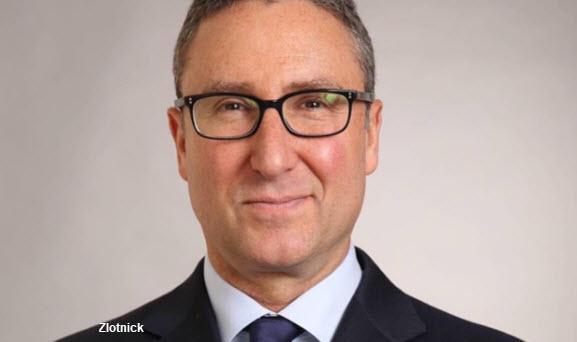 Apple has succeeded in signing two more industry heavyweights to build out its still-fledgling Apple TV+.

Carmi Zlotnik, who stepped down this week as president of programming at Starz, has inked an exclusive producer deal with Apple, to commence next month, reports Deadline.

That follows news that Apple has brought Netflix’s VP of productivity engineering, Ruslan Meshenberg, on board as engineering leader for Apple’s streaming video.

Meshenberg tweeted about his new Apple job on Monday, but Apple has yet to comment on the development.

Zlotnik’s deal is part of Apple’s aggressive push to expand its original content on a global basis.

Earlier in his career, Zlotnik was head of original programming at HBO, where he working with Richard Plepler — who recently resigned as HBO’s CEO to sign his own producing deal with Apple.

Zlotnik, who joined Starz in 2010, led development and production of series including “Power,” “Outlander,” “Vida,” “American Gods” and “Spartacus.”

Immediately prior to Starz, he was briefly head of operations for global media at IMG.

In his most recent role at Netflix, Meshenberg formed and oversaw an organization focused on accelerating productivity of the company’s engineers, according to Variety.