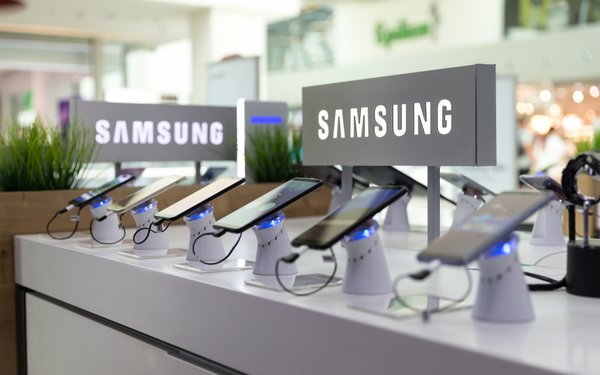 Smartphone shipments globally declined 1% year over year in the fourth quarter, according to a new forecast by the International Data Corporation (IDC).

Companies shipped a total of 369 million smartphones in the fourth quarter, 3% more than the previous quarter.

The overall decline was due partly to weaker shipments in China while consumers there await less expensive 5G handsets to hit the market.

Shipping 74 million iPhones in the quarter, Apple led the market, with 8% annual growth.

Samsung shipped 69 million phones, for 19% market share for the fourth quarter, just behind Apple at 20%.

"Although the overall market dropped once again in 2019, the fourth quarter proved successful for some of the top players largely due to new models but also shifting focus away from China,” stated Anthony Scarsella, research manager at IDC’s mobile phone tracker. “Both Xiaomi and OPPO performed well in India and are starting to gain traction in Western Europe in a similar fashion to Huawei a few years ago.”